Time to Get It Done. About Time.


It is with great excitement and a little sadness to announce that this year after Easter, we will begin total constructional renovations on our North Strathfield store. 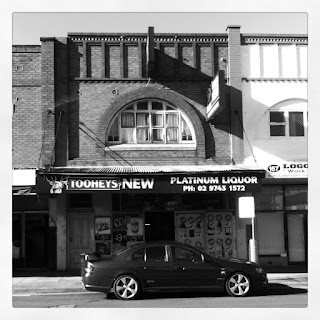 After over 100 years of 169 Concord Rd, North Strathfield, standing the test of time. It is time for the old girl to be made beautiful once again.

Now, there are some of you. Not many of you, that think our North Strathfield store has a certain charm and character and renovating would take all that away.


We would agree with you somewhat. It does have a certain charm, and the premises does walk that fine line between shitty and having character. Flirting between both lines on a regular basis.

“Why the Hell are you telling me this?” you ask? 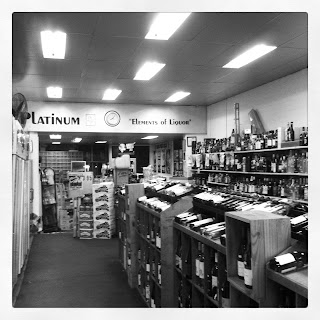 Well obviously with the renovations, come certain circumstances that are out of our control.
Primarily things such as;

Having a little less stock. Not having the range that we usually pride ourselves upon.
We will still carry our full indented range at Bellevue Hill.
Especially when it comes to beer, good beer, great beer and greater beer.


However do not fret. We still will have a better line up of beers than most stores in the country or state (especially those ones that think they carry good beer).

This goes without saying that other products we carry will be affected also, however none more important than that of the impact of the beer and It’s wider community.

Both Toni and I, Sincerely apologise (doesn’t happen often) in advance if the store and selection will not be up to certain standard you have come to expect from us in the very near future.

Now lets look at the positives.

Once the store has been renovated, it will look and be essentially a larger version of the Bellevue Hill store (those of you who have been to BH, know it’s tidy looking), Shelving Fridge’s, cool room etc.…

We will have more room, a store that is not falling apart and I can guarantee you, we will not disappoint you.

After it’s all said, made, built and finished we will have quite a f*&king liquor store. 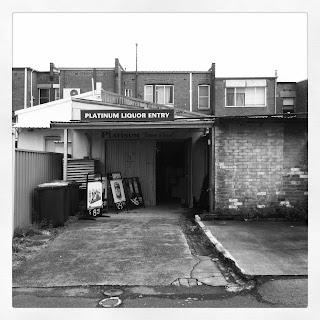 And here is one more thing for you to get excited about…. 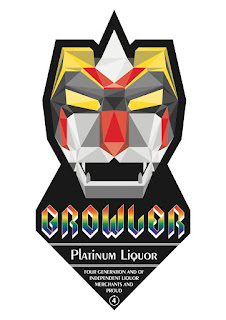 Mark my words (and you obviously have seen how someone like me takes me word seriously),

We wont just have some off the tap pourer for your growler that goes flat in two hours. We will have four taps fully counter pressure filling station.

Refills at North Strathfield and prefilled Growlers will be taken and sold at Bellevue Hill.

Our growler options will be as exciting, edgy and special as our bottled selection.

We wont just have some IPA you can buy in a bottle of, on our filling station.
Or some poor-arse high alcohol Belgian beer.

We will only have the best to fill. One offs, rare and collab kegs. And you know I’m a man of my word. Kid you f*&king not.