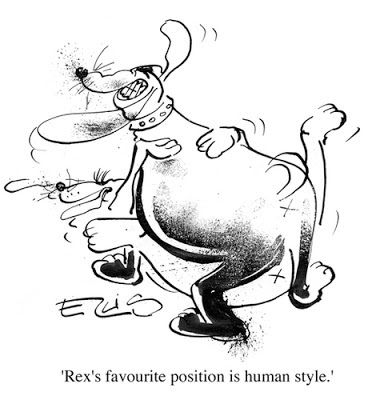 
And the epic return of the All Hallowed Pumpkin Ale.

Yes folks, it's that time again where a lot of annoying people jump on some ridiculous and quite frankly stupid gimmick that really, we don't do here in Australia.

The best thing about Tim, is that we agree whole heartily that Halloween is not only an utter waste of everybody's time, but it takes a certain intellect to make a pumpkin beer work.

However, the problem (there is always a problem) is that, I'm already dreading in two or three years when all the really crappy brewers (you know who you are!!) start making pumpkin beers.

See, at the moment pumpkin beers are are usually only made by really adventurous good brewers.

And it always takes the really rubbish ones to jump on board 3-4 years later and just plain old f*$k it up for everybody.


It's happening to IPA right now as we speak.

Used to be only made by the good, now made by all the shit.


Make it Bright, Make It Light, Do it Right, Do It Tight.

Go on then, Do it Dowwwgggyy Styles.