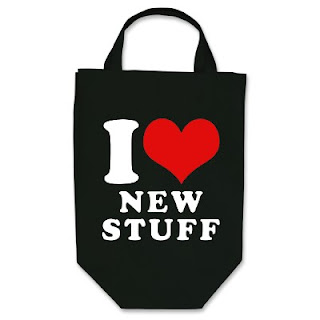 -Fullers ESB, 1845, Golden Pride and Porter (All hail the Griffin Brewery from Chiswick).

-Malheur Brut - I love it when Belgian breweries make strong ales and put labels on them that take the piss out of Champagne (Malheur Brut looks like a knock off of a famous French Champagne called Pommery).

-St Peters Cream Stout (UK) - You know me by now, with the sweet tooth.

Ridgeway Brewery Criminally Bad Elf Barley Wine - It's biggest claim to fame is it was banned in New York Sate because the lables were deemed to have been portrayed to attract under-age drinkers. And we know nothing gets the competitive juices of a beer geek flowing more than rarity, availability, controversy and Vicki Vale.


once again no story, no anecdote, no quips, no comments, no pictures, no explantions, no Bourdain descriptions.