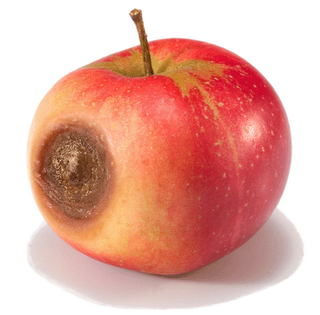 Unfortunately, due to popular demand we have now ordered and received even more ciders that not only look great but taste awful.

"Cider is experiencing a Major growth in the market"

I just nearly vomited with all that corporate marketing jumble.

"it's targeted at the 18-27 year old urban professional that know what they want."


Among a plethora of ubiquitous English ciders that all taste like have been made from pretend golden apple juice and sponges.
There are however ciders so horrible, that the simplest of words can only do, to describe them.

Cider from Sweden and any other Scandinavian Country.

Yep that's Sweden, and I'm not too up to date on the whole Discovery Channel thing, but isn't it too cold to grown anything in Sweden let alone Pears and Apples??


"Cider is so hot now". I've actually heard people have this conversation. It's disgusting.

Bollocks! My father had to hold me back from putting my foot through that persons skull.

Here are some unofficial Platinum Liquor Rules to cider and its consumption.

#1. If it looks like its been made up by marketing people for hipsters that listen to FBI, then it has been. It wont be made by artisanal cider makers with a hand press. It'll be slapped together with a Banksy-esque type label for fake inner city living suckers who have tattoos.

#2. When you are a man, or a group of men. Do not ask for a cold carton of cider. you are simply letting the world know through your drinking habits that your penis has shrivelled up or that you immediately demanded castration. buying 1-2 bottles is acceptable. you can have a refreshing cider before the beginning of beer consumption.

#3. Under no certain circumstances are you to buy or even think about buying cider that has been made with any fake strawberries, blueberries, wild berries. Any berries.
That is just not on. Really. Pull your self together man!!

#5. If one is going indulge in real actual proper Cider at least make sure it's one made from 100% apples or pears.

We have new arrivals of proper cider and don't forget the selection of proper cider we already keep in stock. Just for those who are not paying attention (there are sometimes a lot of you).


If it tastes like lollies or fake apple juice. RUBBISH.

If it actually tastes like a REAL apple. Keep calm and carry on.

New arrivals & previous party goers are (all are 750ml, and
yes, some of them are a little dear, but so are some IPA's) ;