Nothing Wrong With Nøgne-Ø Returning From Norway.

A raft of infomation comes ones way. A brief example would be the following :

"Norway has extensive reserves of petroleum, natural gas, minerals, lumber, seafood, fresh water, and hydropower. On a per-capita basis, it is the world's largest producer of oil and natural gas outside of the Middle East."

However they have left out one key fact about this tiny nordic Kingdom (that's right, it's a Kingdom, wiki told me).

It's that they have a man, a brewer named Kjetil Jikiun. And he makes some fine tastey brews. His brewery is Nøgne -Ø (and no, I still don't know how to pronounce the name properly!).

Now we have gotten in only the mega stuff, none of this Pale Ale or Wit or some piss arse 5%-er. I can give you better fresher cheaper 6pks of Aust. mircos if you want that stuff. (Cue : Sierra Nevada Syndrome)

We have got all the big boys:

It's good to have the Nøgne-Ø beers back after what we would call a sabbatical. In even better news, the brews are %25 cheaper than they used to be when they were imported by a another guy, possibly from Queensland, but definetly who was a bit crap. 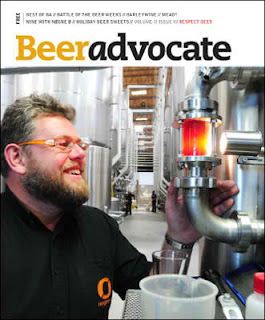 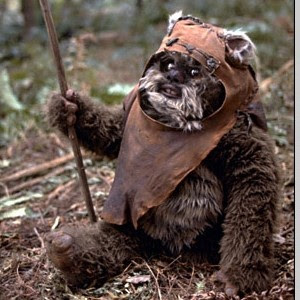 Anyways, we're just happy to have more great super yum beers. I'm never more happy to sell beers of the man who is the leader in the world in looking like an Ewok (Ewoks originate from the Star Wars films. They are a species of teddy-bear-like hunter-gatherers that inhabit the forest moon of Endor. They first appeared in the film Star Wars Episode VI: Return of the Jedi - See Above).

Maybe they were cousins???
Posted by Platinum Liquor at Friday, November 11, 2011