(the following brews will be available :
-Bellevue Hill from Saturday the 14th
-Nth Strathfield from Monday the 16th)

We were terrible and they were pretty f*%cking fantastic. 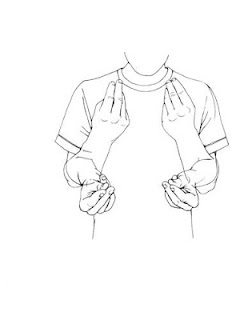 I used to have serious issues with spanish people.

Everyone that I met that was Spanish was just such a prat. They always told me or gave me the undying impression of

I don't think they ever realised how close they came to me head butting them right at the base of their nose and peak of their chin.

But, I'm a changed man. I've met some Spanish people that are totally normal and don't carrying on about themselves.

Also, Fernando Alonso has revived most of my respect for the Spanish.

But most importantly spain, although make some pretty dandy products, cannot come close to the style, efficiency, industry (can't be a country unless you have a car industry, and no, SEAT doesn't count) and most importantly beer.

Spain and Italy are light years away from each other"

Which now means we have some new Italian craft beers in.

And once again we are dealing with Italian heavy weights here.

However, Still waiting for the Monte Gioco. 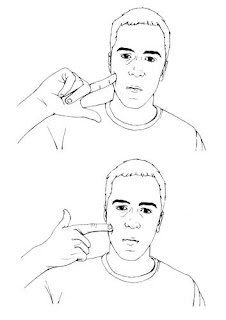 Once again, don't be fooled by some Italian themed take over, where people will dress up like Julius Cesar and Federico Fellini, and they have Tappeto Volante or Birreria Collesi.

As the very funny Mario Batali once said.

"There are two types of people in this world.

Those who are Italian. And those who want to be Italian." 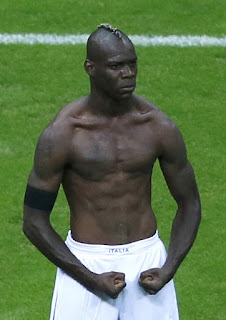 I've just thrown in a Balotelli picture because, well, he's just such a bad arse. And his second goal against Germany was venomous as much as it was mega.