Oh Say Can You See.. 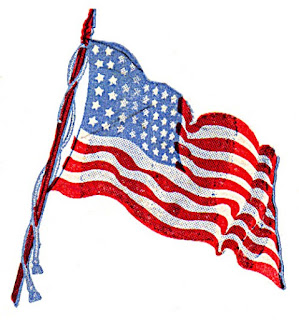 Yes.
It has arrived.
You shall proceed in graciously attending either of our two stores, smile, possibly cry and then consume.
No other beer related venue in Sydney is bringing you the American Craft Beer that is about to grace our shelves.

Unfortunately this means no more Rogue, but with this line up, really, Who cares?
This line up of brews is so good that if some other self proclaimed peers in the Sydney Beer Community had this caliber of beer turning up, their PR marketing department would be spinning so hard they would have a spot in each 'Good Living', 'Masterchef and a date at 'A Currant Affair' with Tracey Grimeshaw or God forbid create an Iphone app.

If the following brews make you week in the knees. Hurry up and get in our stores.

If there is Anything that you have your heart set on and don't want to miss out, please contact Adam and hopefully something can be worked out for you.