While The Cat Is Away...

Some nights are strange at Platinum Liquor.


There have been rumblings going on.


The smell of burning rubber, exhaust fumes and gearboxes. 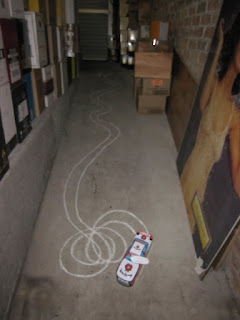 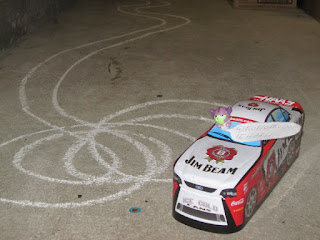 Some say that he is Illegal in all 21 regions of France apart from Champagne, where he holds the world record for drinking a Nebuchadnezzar (15L = 20 bottles)in under 3 minutes flat.


Others say that his personal motto: "Sex : Breakfest of Champions".

was a birthmark on his bottom.


Before a big race.


Marvin Fangio would polish a packet of Lucky Strike's and then proceed to take his fill of Grand Prix promotional girls.


Blue moon's and Long Winter nights are the optimum time for Marvin to muck about. 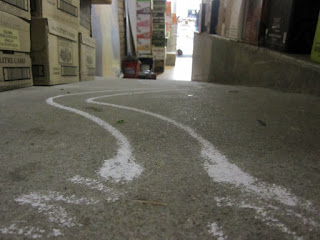