And The Rocket's Red Glare, The Bombs Bursting In Air, Gave Proof Through The Night That Our Flag Was Still There. 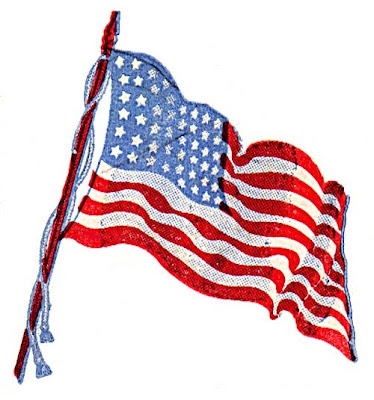 It's, still us.
Then.
Daylight.
Then some other people that, do try really hard.

The following is a mere sample of the array of off the cuff condescending trivial comments for liquor, wine and wanna be beer stores, and wanna be Beer bars (the worst offenders) that do try very hard, to be INTO “craft beer” right now.

“Oh you sell some Epic now”

“Good on you, a little Rogue, a little Founders. Well done Champ”

“Oh, I see you have some Mikkeler”

“Of course IPA is your favourite beer style”

Oooooh, Cantillion. You know what that is? Thought not…”

The minute these other outlets declared themselves the competition, and all of a sudden we were equal.

However, not so the case. Never was, never will be.


To tell the truth,
When I sent out this picture out on twitter and our blog. 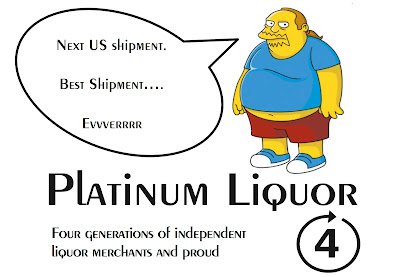 I was actually lying.

The LAST US shipment was the greatest and best shipment. Ever.

I will never topple the amount of outrageous and amazing beers we got in that spring of 2011.

Pliney, Life & Limb 2, Older Viscosity, an entire selection of Yeti’s. I could go on and on.

This is a list of the following things that make other stores in this city look like a the ‘Johnny come lately’s’ that a lot of them truly are..

If you live here in Sydney Australia, and American craft beer is your religion.

Than, that means my shop at Bellevue Hill is now your church, and I am now your priest.

It is good to give thanks and praise..

**These beers are sold as an 'AdamSell' only, which means that they will be hidden out the back. They are only sold by Adam himself. He has to like you, to offer it to you, to sell it to you.

And as Greg Hall said (Yes, the same Greg Hall that urinated into two beer glasses while standing at the bar after celebrating the $38 million acquisition of his family’s illustrious Goose Island brewery by Anheuser-Busch)

Before we go, I'd like to announce that this is most likely to be our last private imported shipment of American Craft Beer.

Unless the dollar changes, it's not a realistic scenario business opportunity. You got to enjoy it while it lasts.
Posted by Platinum Liquor at Monday, August 26, 2013