Top o' The Morning to Ya

Moylans stock. Some old some new.

I love the Irish.
However I think I like the portrayal of Irish/Americans even better.
Hard working, along with Italian immigrants, built some of our favourite American cities.

Work hard, drink hard, play hard. Standing up for oneself and never be afraid to argue if you are right or possibly even not.
These are some of the very rules that we like to live by at Platinum Liquor.


Freud said: THIS IS ONE RACE OF PEOPLE FOR WHOM PSYCHOANALYSIS IS OF NO USE WHATSOEVER.
The phrase was actually coined by one of Freud's followers.

However what was actually said: THAT THE IRISH, WHEN IN PSYCHIC TROUBLE, GO TO POETRY, GO TO STORYTELLING, GO TO ESCAPISM- THEY HAVE NO INTREST IN PICKING APART THEIR OWN BRAINS."

My kind of people.

So come in, grabs some beer from CA and party like your from MA. Don't forget to pump up that House Of Pain, Cypriss Hill, La Coka Nostra.

drop those "r"'s like your swinging from the southie projects. 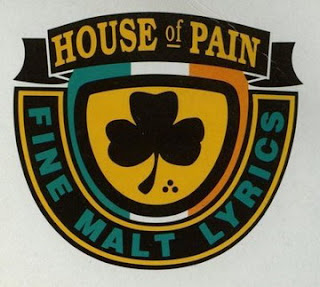