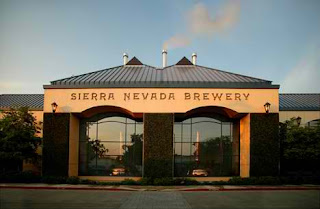 Sierra Nevada in the house.
Now being imported proper and ready for reckoning.
Now we didn't mess about with getting the Stout and the Porter. Because well, we all know what you wanted. 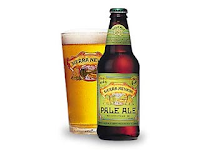 We also have some of the celebrated Celebration Ale (another IPA), however this is form last years vintage so the up front hop assault has dwindled and left us with silky smooth caramel toffee malt with hints of spice, particularly cinnamon and nutmeg.
so maybe all you despo Hop Heads stay clear.

One of my customers loves hops so much, he is trying to make a lady out of hops and someday make it his wife.
Obviously this involves growing hops in his backyard connecting them to his computer and hacking into a government computer for more power, hoping for a lightening bolt and a violent explosion. All this whilst having a bra on his head 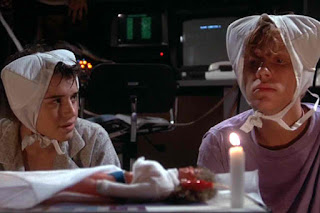 (and if that doesn't make you think of 'Weird Science', then nothing ever will)
Posted by Platinum Liquor at Sunday, June 12, 2011